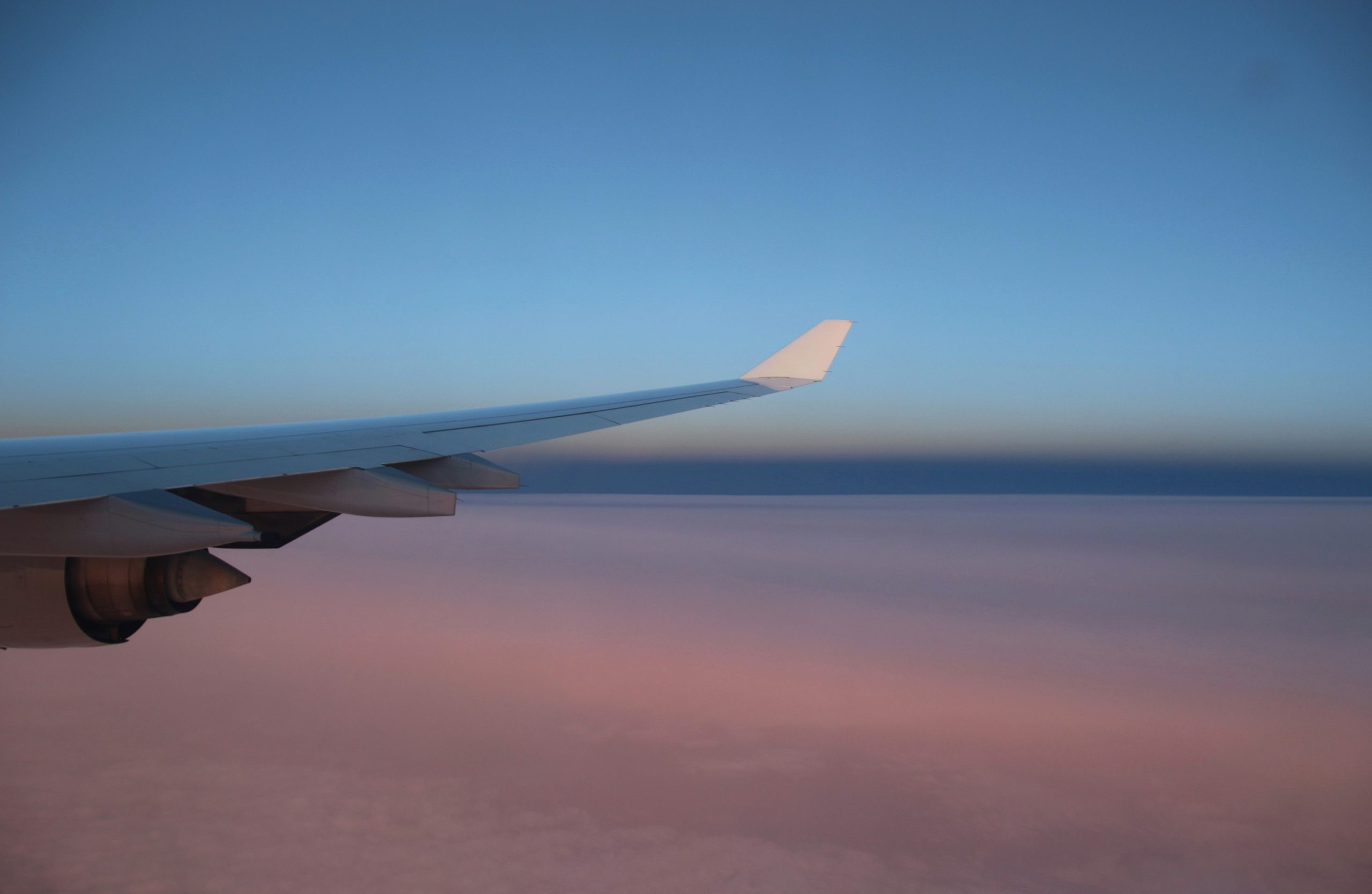 We live in an era of globalization and one might think that SEO is the same in every place of the world. While it is getting more similar and one approach can work well in many markets, there are still some differences and what comes with that – opportunities.

In this article we will have a look at different world regions and approach we may take in them.

For the purpose of this article, we shall divide the world as follows:

Birthplace of humanity seems like a good place to start with. Among all continents, Africa has the lowest internet penetration rate (1). In fact, 7 out of 10 countries with the lowest percentage of population with access to the internet are located in this region (2).

Out of them the lowest internet penetration rate has Eritrea – 6.9%. Nevertheless, there are countries in Africa which use internet very commonly, as an example Kenya – 85.2% (3).

Ok, so what are the specifics of SEO in Africa? First of all, in many countries’ competition is not too big, which for now is not a big advantage as there are very few internet users.

However, it is worth mentioning that some of the world’s fastest developing economies are in Africa (4).  Keep in mind that internet was introduced to the public only 30 years ago (as of 2021) (5).

Some of African countries might not look promising right now but it can change extremely quickly. Especially now as Chinese government invests in African infrastructure (6).

Those who would start their SEO now, without big competition, may enjoy extremely big traffic in the future.

Named after concept of western civilization, based on Greek philosophy and Roman law this market is very challenging but also well-known and researched.

“The west” has the highest internet penetration rate in the world and the competition is fierce. Nevertheless, some markets inside it are more challenging than others.

Obviously in Europe there are many countries, very different from each other, using different languages.  Therefore, some markets in Europe may have smaller competition due to language barrier. The natives usually use their own language while surfing the internet.

As SEO is all about keywords the most challenging markets in Europe would be the ones of UK, Spain, Germany and France, as these languages are spoken in many different countries.

Especially competitive is North American market. Huge population, widely using internet and most of them use English while searching. This makes keywords really difficult.

Australia on the other hand has a great life quality and high internet penetration rate, but also small population. Most people live in few big cities along the coast which makes local SEO very competitive. For non-local searches, they need to compete with other English keywords from around the world which makes it even harder to rank high in SERP.

The region is developing extremely fast. It is challenging to do SEO there as inhabitants of middle east are less likely to made online purchase, compared to global average.

However middle east is unique in case of SEO for one particular reason. The use of social media. In Saudi Arabia the number of social media users have increased by 4.3 million in one year. (7)

In UAE social media penetration rate was 99% as of January 2020 (8) . It is opportunity you cannot ignore, if planning to enter Middle Eastern market. Simply be active in social media popular in the region, share your marketing campaign and content targeted in your audience.

This huge continent has an average internet penetration rate of 65% (9), out of which big part is speaking Spanish. That is particularly challenging while entering this market.

It is hard not only because of keywords. European Spanish is slightly different than the one spoken in Latin America. SEO experts should hire native translator to help them with development of content, keywords etc.

Asia may not have the highest internet penetration in the world, but it definitely represents majority of internet users worldwide. It is a very challenging market. Not only languages and alphabets there are different. Asia is the place where search engines other than Google are most commonly used.

As an example, the most popular search engine in China is Baidu. In China only 38% of population uses internet. In India its 10%. At the same time these two countries together have 628,200,000 internet users(10).  You can clearly see that in case of these countries the internet penetration rate is not relevant, nevertheless, it certainly will grow.

The SEO competition there is big. You probably have encountered Indian SEO company during your exploration of the internet. If they are present in your market, imagine how big is the competition in their own. They are also quite good at it.

Best advice we can give to those wanting to enter Chinese market is to find out how Baidu works, and hire a professional translator in order to develop keywords, as they are likely to be very important just as in any other search engine.

Another market with unique search engine is Russia and some post-soviet countries in the central Asia. Advice here would be the same as in case of China.

NOW YOU ARE READY TO CONQUER THE WORLD! 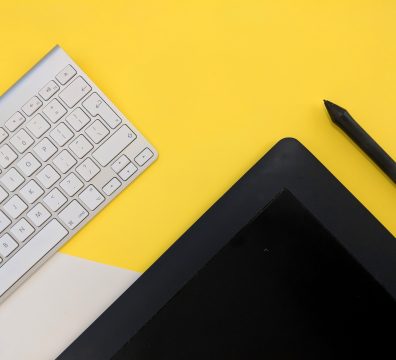 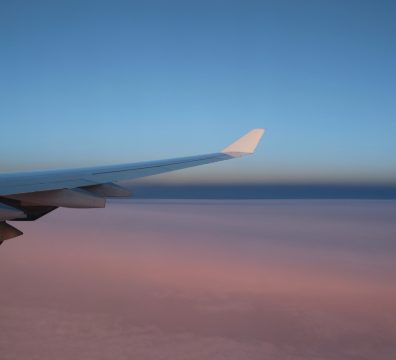 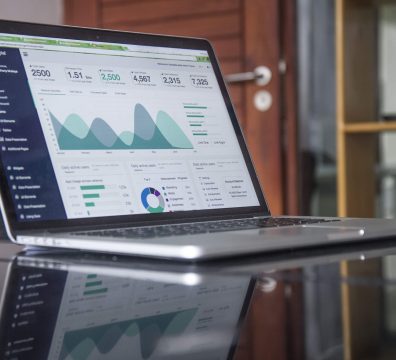 What is SEO and how it benefits your company? 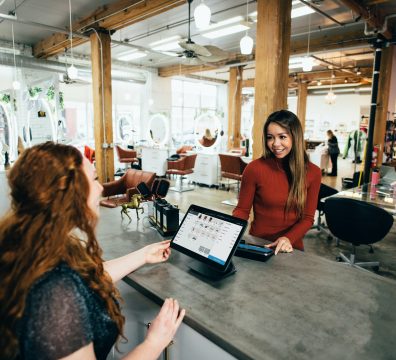